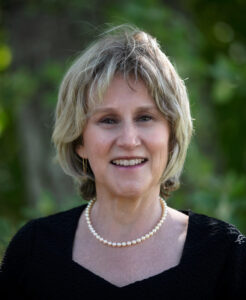 Love Morrison is an award winning author (Canada’s Legendary Ski Team – The Crazy Canucks, with a foreword by Peter Mansbridge) and Goodwill Ambassador for Friends to Mankind. Her writing has appeared in the Pique Newsmagazine, Ski Canada and several other publications.

In order to write about life first you must live it. – Ernest Hemingway